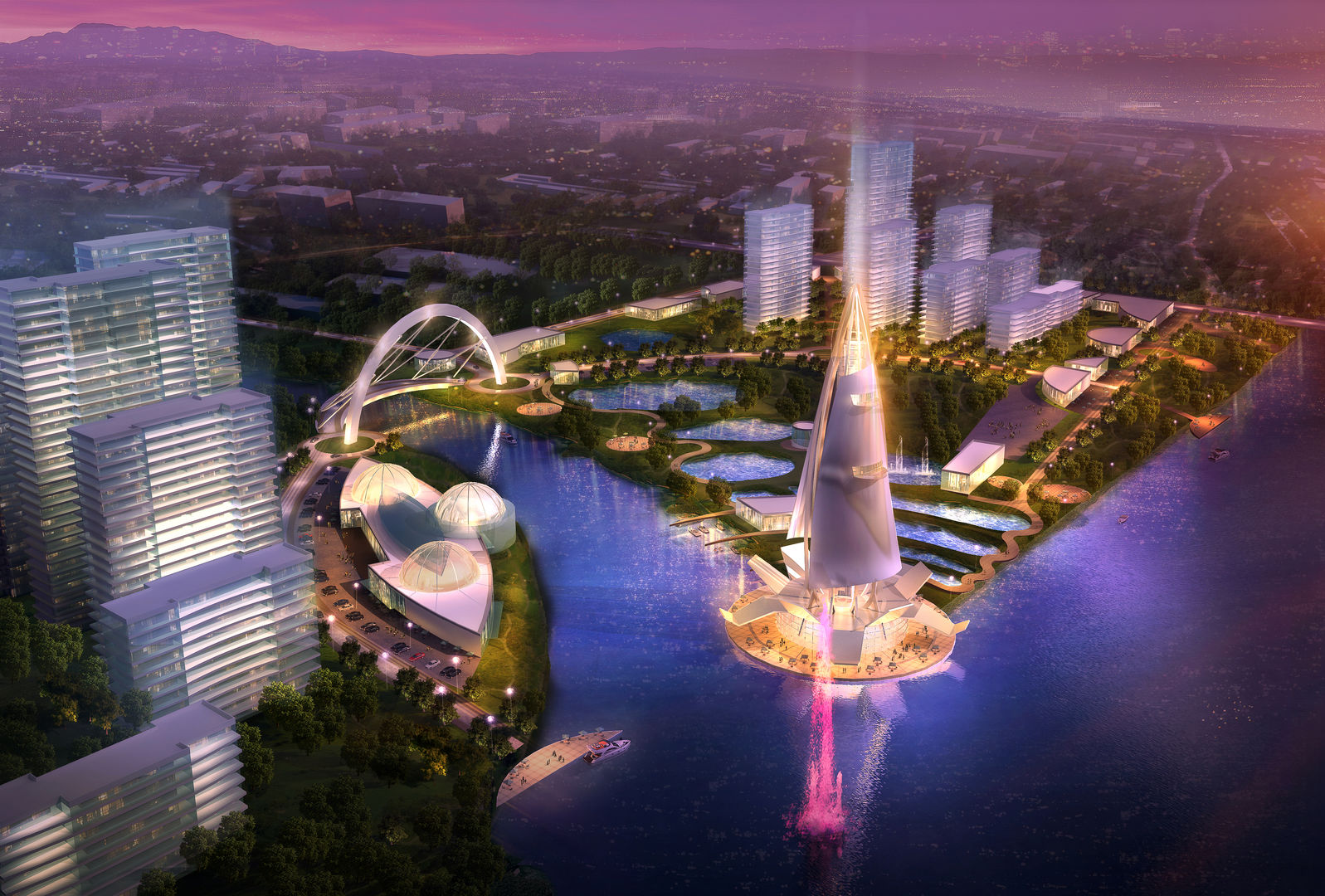 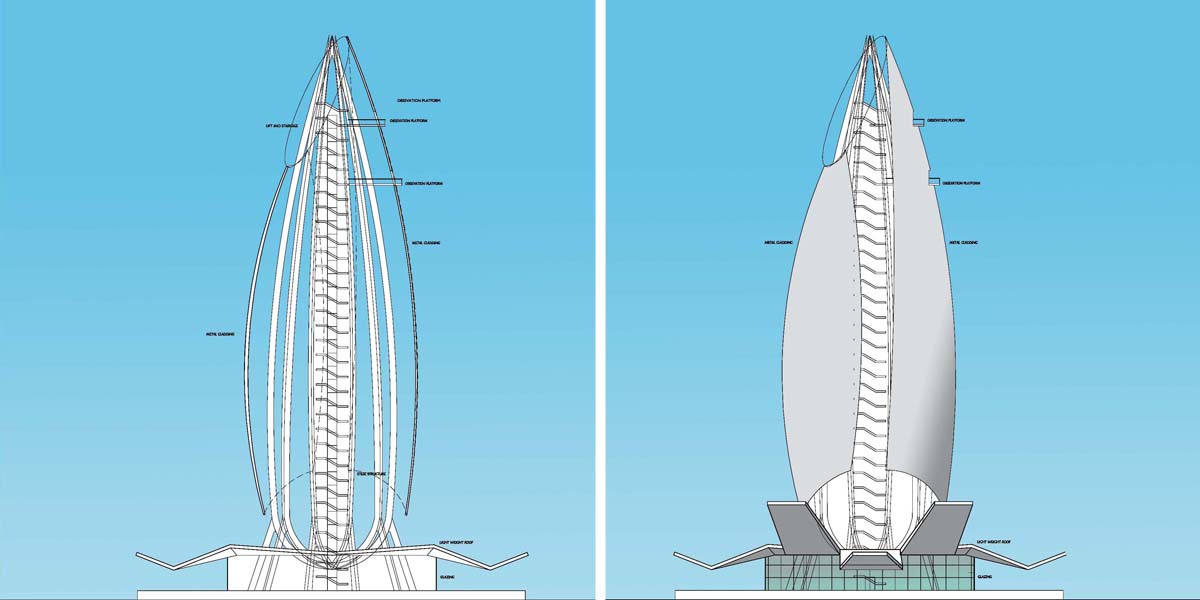 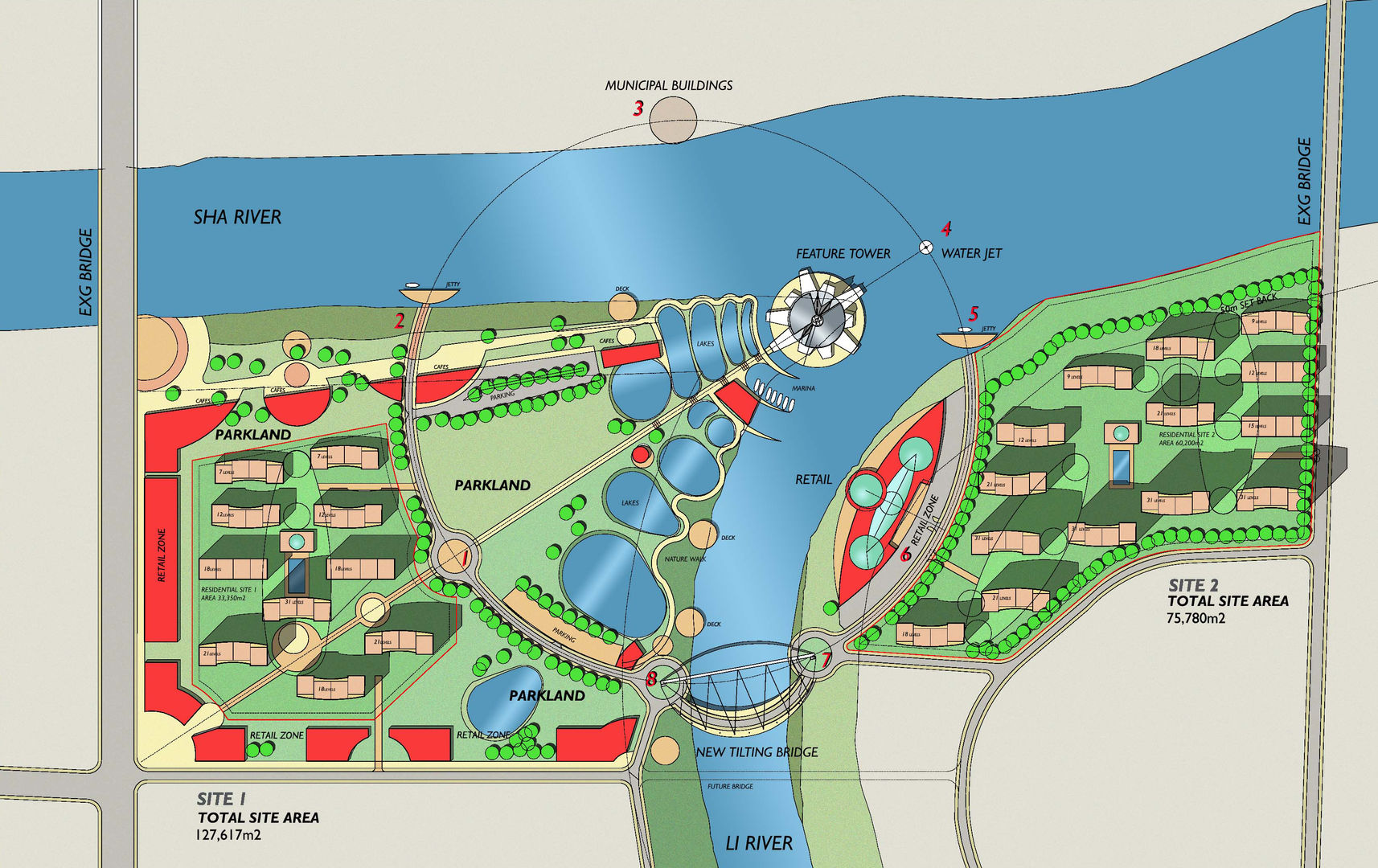 Luohe is a prefecture level city in Henan, South East China with a population of approximately 3 million people.

In 2010, we designed the concept for a large-scale mixed-use masterplan in Luohe, South East China. Ian Little and John Burrows were the Principal Architects for the project and steered it through early planning stages working for the Office of The Mayor of Luohe. The initial concept was to develop an iconic tower at the confluence of the Sha and Li Rivers to house a cultural museum together with an interactive play zone and a passive waterpark for visitors.

At the same time the private investor proposed to build multiple multi-storey apartment blocks together with a shopping centre and some commercial office space.

The project is still in negotiation and planning stages with the Luohe City Council.