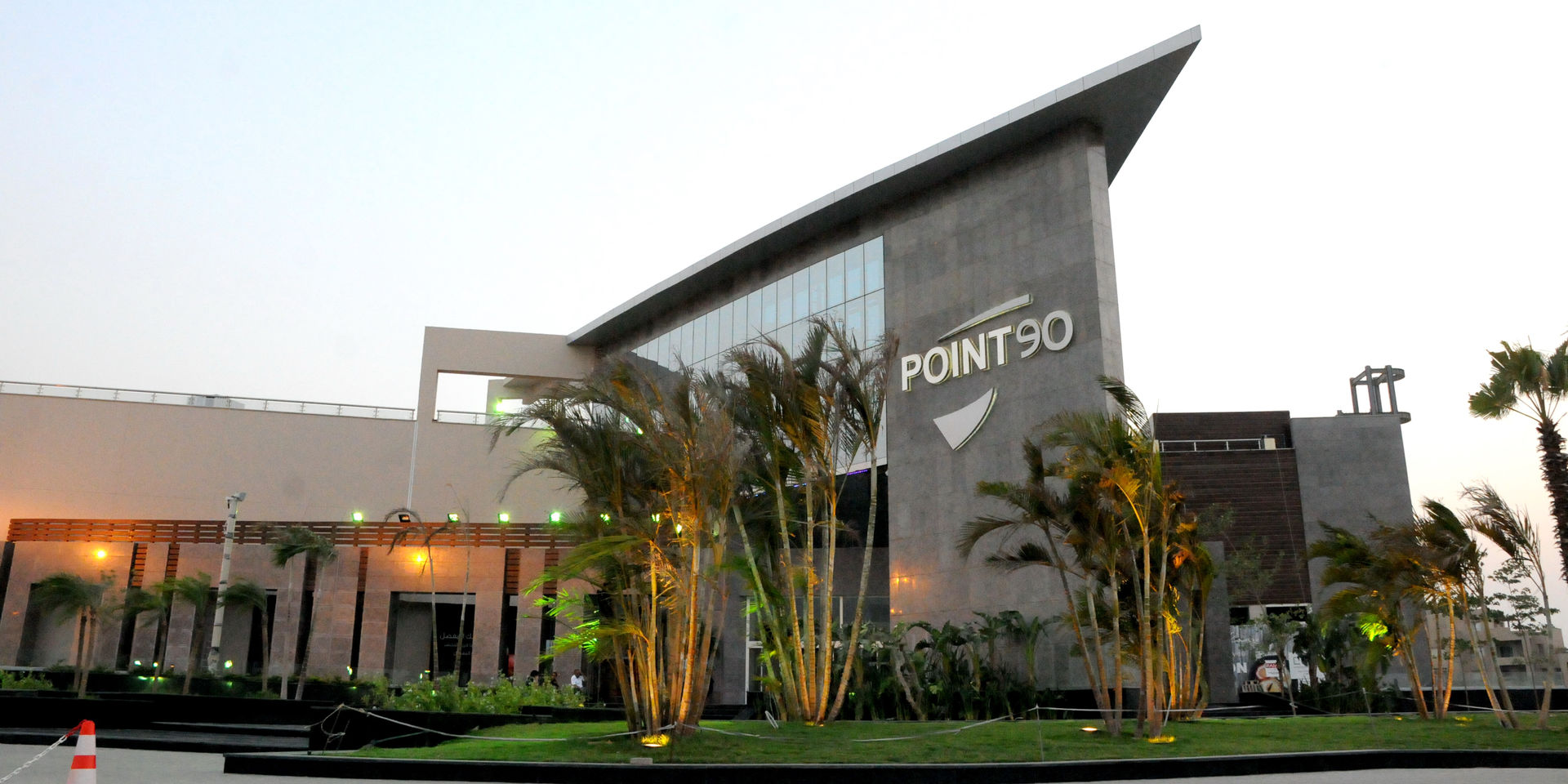 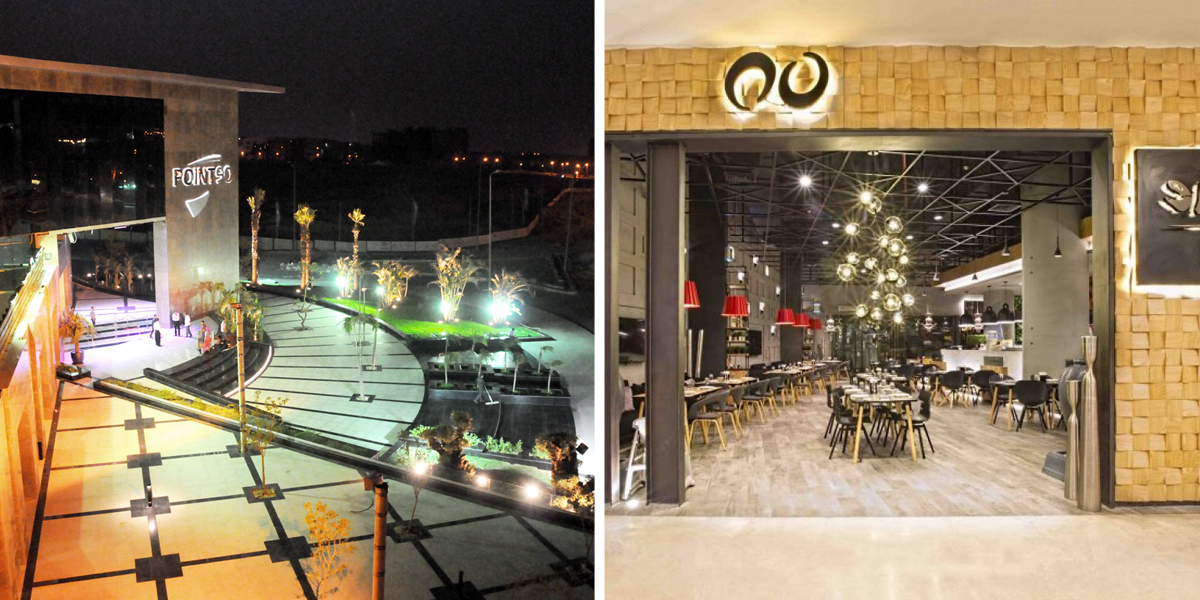 John Burrows project-led the architecture and design for Palm Hills Developments. We were appointed in 2010 as Executive Architects and Interior Designers for the design and construction of Palm Galleria Shopping Centre, opposite the American University in West Cairo.

Intended to be a luxury centre, the atrium centre was divided into three specific courts… the Waterfall Court including the Armani Cafe, Clock Court and Palm Court designed with spectacular internal finishes and an enormous sliding glass roof.

The project name was changed to POINT 90 investment saw it revived as Point 90, a honed-down version of the original scheme. The centre opened in 2015.